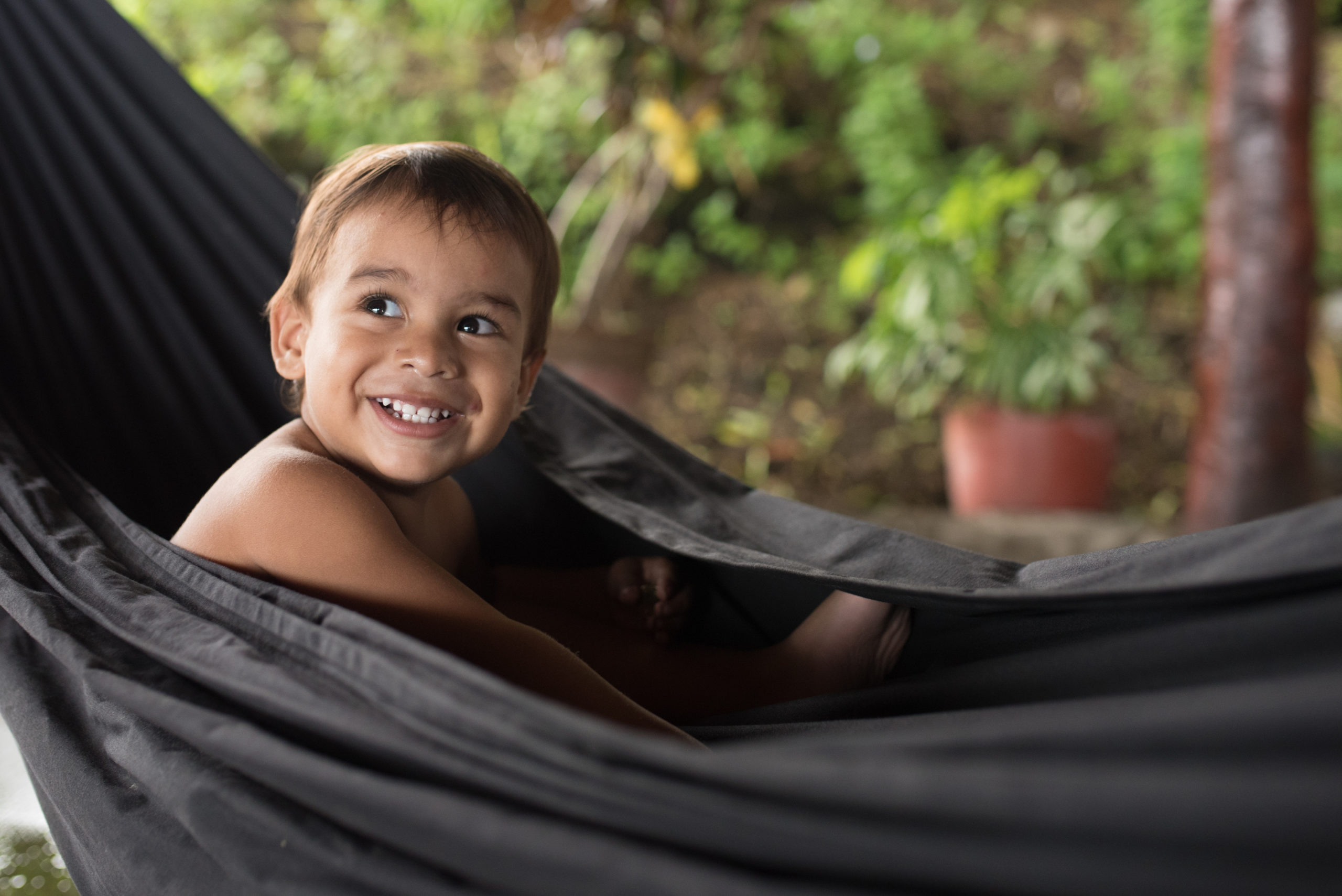 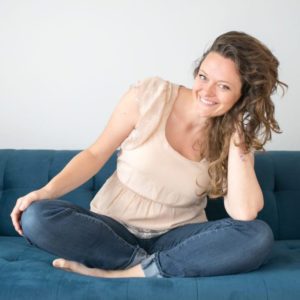 I woke early, around 6:00 am to the voices of passing vendors and the sound of horse hooves clip-clap, clip-clopping by. I in bed trying to figure out what each sound was as they were all new to me. Dogs barking, the sing-songy voices yelling “frutas” from vendors walking by, birds chirping and walnuts falling on the tin roof above. There was no sleeping through this. I turned my eyes to the ants, who were still occupying my bed, and thought, “Get used to me guys.” I got up and dressed.

We left the Casa, and I realized I had not noticed all the garbage, bars and razor wire on the drive in the dark from the airport. I had never before seen so much street garbage, stray dogs or fortresses around these modest homes. I bombarded Ashley with questions. She was understanding of my culture shock and told me there would be an adjustment period. Apparently, it was totally normal. She sensed me getting down on myself for my obvious willful ignorance.

Ashley introduced me to a coffee shop a very short walking distance from the Casa. This would be my place of refuge during my trip to Nicaragua. As a coffee snob, I was surprised and delighted, Nicaraguan coffee was very good!

Due to Tropical Storm Nate, we were delayed and unable to start visiting the different projects as planned in our itinerary. Ashley, the Coordinator at Casa, made great use of this time to teach me about the history of Nicaraguan – politics, people and traditions. Ashley is from Nova Scotia, Canada yet her knowledge of Nicaragua and self taught Spanish was undetectable by Nicaraguans as a foreigner. I was struck that at the ripe age of 24 she had a heart of gold and strength of a superhero to dedicate her youth, and quite possibly the rest of her life, to the people of Nicaragua.

During our tour of Managua, Ashley received a phone call from one of the community leaders at Santa Julia, a community we were scheduled to visit in a couple of days. This call had changed our already mixed up plans and action was needed. Tropical Storm Nate has washed away much of the food supply in Santa Julia and the community was desperate for food. We were told they were rationing for the the pregnant and elderly only. In Santa Julia, like much of the rural communities, lives totally off the land and the storm had washed away or drowned the food supply. The community was also without power.

Ashley diverted from the tour and we went to a Market to get supplies for the community. Out of Simone’s and Ashley’s own pockets they were able to purchase over 1,000 lbs of food which consisted of rice, beans, oil, salt and sugar.

Everywhere you looked there was a need; be it water, food, proper shelter, medical attention, education, there was a need. I have never seen anything like it. The time I had spent in other third world countries could not prepare me for this.  This was the beginning of my re-education about humanity, pride, poverty, and Nicaragua. Putting words to paper right now trying to describe what it felt like is like trying to describe dancing without words or sight. It is indescribable.

We got back to the Casa and went to bed early as we were all exhausted from the day and knowing we would be up early to visit Santa Julia to give them supplies, learn and document the project.

We arrived at Casa; I got settled in my bunk bed which is located in the “annex” part of Casa. I learned I would be sharing the space with a very bright and sweet girl named Simone Callaghan, who was there representing her NGO, Pivot, which helps kids in Nicaragua with disabilities.

Photos 1-2 are of my sleeping area at Casa dorm room area known as the annex. My bunk bed is specifically shown in the photos.

Due to Tropical Storm Nate, we were delayed and unable to start visiting the different projects as stated in the Itinerary. Ashley, the Coordinator at Casa made great use of this time to teach me about the history of Nicaraguan – politics, people and traditions. We visited museums, historical sites and markets.  Ashley is well versed in Nicaraguan culture and history.

Photos 3-6 are of a little boy I met while getting some bottled water at a historical land site. Many families are unable to get child care and work so they work with their children at their side. His name was Jose Angel. We played and I loved how he reminded me of my boy at home. Toddlers everywhere are the same.

Photo 7 is an image of this traditional soup. The team back at the Casa had been cooking a traditional Nicaraguan soup in honor of my arrival. This soup consisted of different root vegetables, beef, corn, squash…

We later came back to the Casa for images of the Casa Pueblito Team.

Photos 8-10 Elizabeth is their Admin Assistant (Taken from their Website) “Elizabeth began working with Casa Canadiense in 1995. She is the Administrative and is responsible for accounting and finances in the Casa – Pueblito Managua office. Elizabeth is an agricultural engineer specializing in and has a postgraduate degree in Social Project Formulation. She is currently attaining a degree in Accounting, specializing in Auditing. Elizabeth has an 11-year-old daughter, and loves going to the cinema to watch comedy.”

Photos 11-13 are of Ashley Rerrie who is the Country Director at Casa Pueblito. (Taken from their Website) “Ashley is from Nova Scotia, but considers Nicaragua a second home. After travelling to Nicaragua for the first time in 2012, she became interested in social justice, solidarity, and continuing to work with Nicaraguan communities. A graduate of St Thomas University, as well as York University’s Master of Arts program in Development Studies, she is passionate about NGO-community partnership and global social justice education for youth. Currently, Ashley organizes global education delegations and works with our Nicaraguan community partners to support our community development projects.  She has worked with Casa – Pueblito in various capacities since 2015, including as an in-country intern with Christine King Cooperative and as a Fundraising intern in the Toronto office.”

Photos 14-16 Darling is the the Casa’s House attendant: (Taken from their website) “Darling began working with Casa Canadiense in July of 2014. She is the housekeeper of our center in Managua, and also works as an office assistant with our accountant and with our Global Education Coordinator. Darling has recently finished her studies at the National Autonomous University of Nicaragua (UNAN-Managua) where she studied Educational Pedagogy with a focus on musical education. She is member of the Rubén Darío musical choir in UNAN-Managua, and is currently preparing for her graduation. Darling plays the flute, and loves animals and plants.”

Photos 17-21 are of the Team who works at Casa in Managua Nicaragua, Including from left to right Elizabeth, Ashley and Darling.